Believe it or not there was a time before satellites and detailed cartography when the source of the Nile River was shrouded in mystery. Attempts to locate its source had been carried out since the time of the Greek and Roman empires with little success. Many theories were bandied about among ancient geographers and explorers, albeit mostly wrong ones.

Today we know that the Nile actually has many sources and two main tributaries, the White Nile and the Blue Nile, and some of the water that ends up flowing into the Mediterranean Sea in Egypt can come from as far south as Uganda, Rwanda or Burundi.

Source of the Nile in Burundi

The tiny nation of Burundi claims to have the Source of the Nile. If I ever go to Burundi I would travel to the tiny village of Rutovu, perched near the summit of Mount Kikizi in the southeastern region.. Here you can see the tiny trickle of water that will turn into a stream that changes its name six times by the time it flows into Lake Victoria, then the Victoria Nile, Lake Kyoga and Lake Albert before finally becoming the Nile River that flows just a stones throw from the pyramids at Giza.. 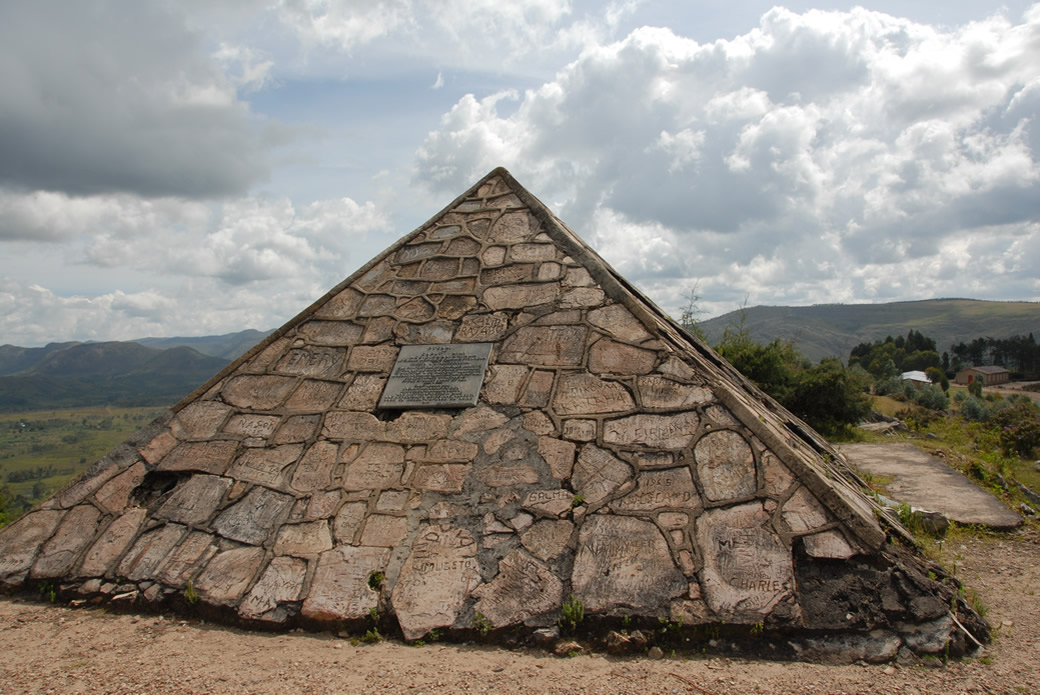 I would like to put a message in a bottle and send it downstream, then maybe someday I’ll see where it ends up..

Source of the Nile is is Jinja Uganda

The long search for the Source of the Nile led two British Explorers to end their search in Uganda, the Pearl of Africa. John Speke took his first trial to find the source of the historical river together with Richard Burton. They ended up at Lake Tanganyika and upon returning to England, his work was contested and the Royal Geographical Society which had lost many people during the quest of the Source of the Nile, sent him back to find the “Source of the Mystcal River”. 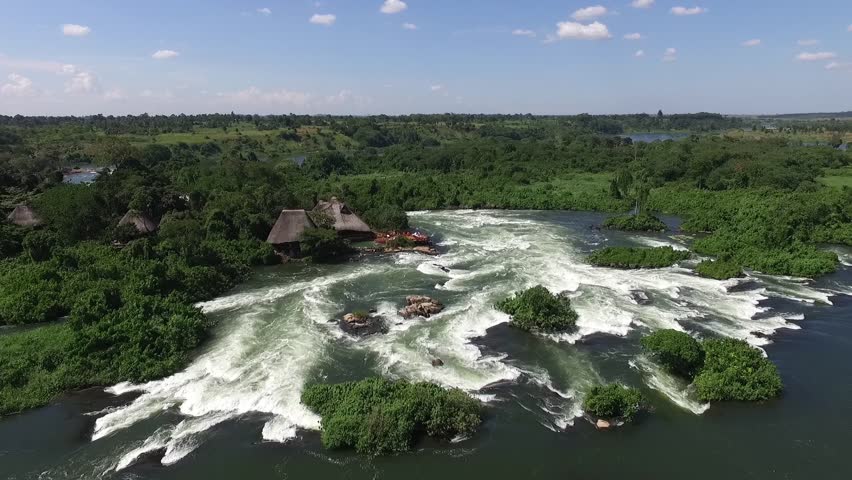 On his second expedition into East Africa, John Speke returned with James Grant and with 152 porters, they started their journey in the quest of the source of the Nile. Speke reached Lake Victoria on 28 July 1862, and then traveled on the west side around Lake Victoria and with assistance of the pages from the Kabaka of Buganda, Muteesa I he tried to travel to the north side of the lake and discovered the Ripon Falls. 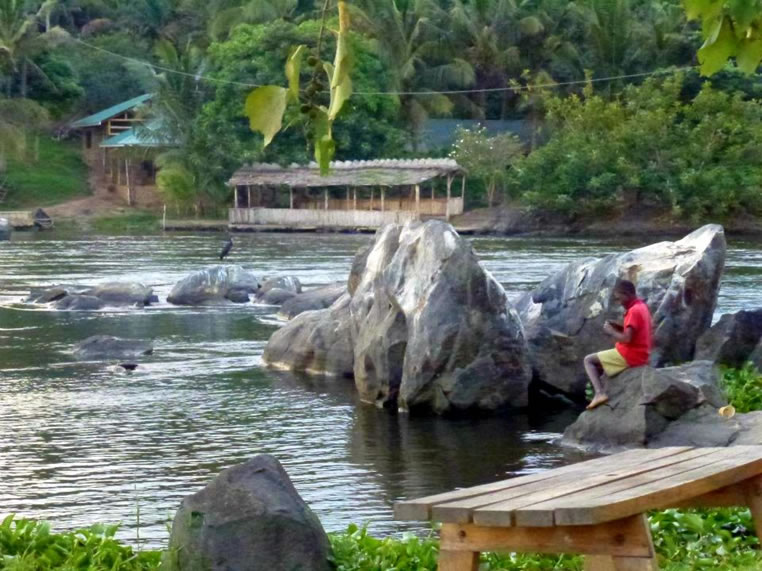 His expedition to follow the river to the north was hampered by travel restrictions placed by the local chieftains, slave raiding parties, tribal wars and the difficulty of the terrain. Though Speke was not able to map the entire flow of the Nile from Lake Victoria north, he ended the European quest for the Source of the Nile and his monument stands at the Jinja in Eastern where you can also visit and see the River Nile emerging out of Lake Victoria to flow to the Mediterranean sea.

Why is Africa called the Dark Continent?

The Batwa: The Forgotten People of the Great Lakes Region

To Go Self-drive or Not in East Africa